Every century is graced by certain men who have helped to write the course of many countries, including their own. At the turn of the 20th Century, in 1904 to be exact, Haiti gave birth to just one of its contributions to that circle.

When Emile Saint-Lot first caught the fever to defend his country, he was all but a boy, witnessing first-hand the military invasion by the US, which occupied Haiti between 1915 and 1937. He would go on to study and practice journalism and to teach law, finally becoming a senator and civil court chief justice. His election as senator of the West on the 19th of June, 1946 came a year after his taking the role of Haiti’s first United Nations Ambassador. He also served as a Security Council member, with the task of voting on whole nations’ independence. He would cast this powerful vote for countries like Libya (about whose independence he presented an impassioned speech to the UN in 1957), Somalia and Israel.

In November of ’46, Saint-Lot was signatory of the Haitian constitution. He would follow this by acting in the same stead for the Human Rights Declaration with First Lady of the US, Eleanor Roosevelt in Paris, France. His work would see him writing the constitutions for many other young nations.

Described as a guardian of human rights and an advocate for education, Saint-Lot, also an agronomist, like a few other of Haiti’s heroes, believed that sharing was a natural state of being alive. His work to give life to the future of so many nations, including his own, is no doubt his own considerable contribution.

Haiti became a safe place, and an eventual home, for many of the Jews who fled Europe during the Nazi reign of terror. While other nations turned them away, the Caribbean country, also victims of crimes by the German power, essentially saved the lives of nearly 300 Jews.

Given shots and tips on how to survive in the tropics, they eventually learned to settle into Haitian life. Most found themselves entered into the middle class and the children were schooled and quickly learned French. There was a booming community developing among the arriving Jews and they soon became referred to as ‘Austrians’, as most were discovered to be from Austria.

The American Jewish Joint Distribution Committee (JDC), who gave assistance to the Jews, marks the start of Haiti’s ‘small, yet critical’ assistance as 1938. The initial role was to have been as a temporary home for those waiting to enter the US, however, some stayed. These Jews were given additional financial support by the JRC (Joint Relief Committee).

The true picture of the immigration of Jews into Haiti remains blurred because of the varying accounts of procedure and criteria. Initially, asylum was given to those who possessed $100. That then changed to $1000 plus a permit. But there are other accounts of higher prices, up to $5000. However high the cost paid to get in, by the 1970’s, only 25% remained to live in Haiti, regardless of the economic drawbacks and harsh politics. 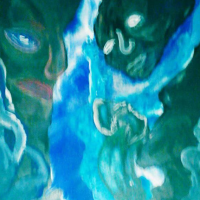 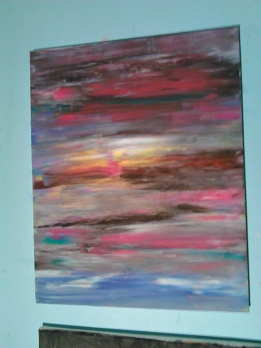 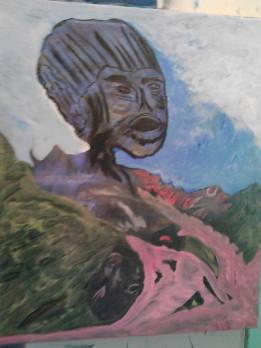 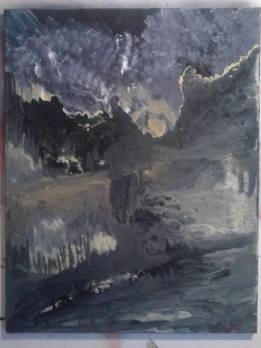 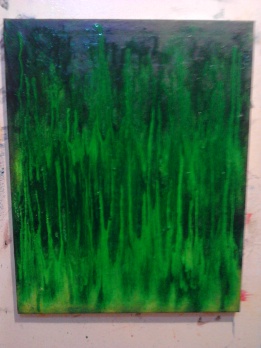 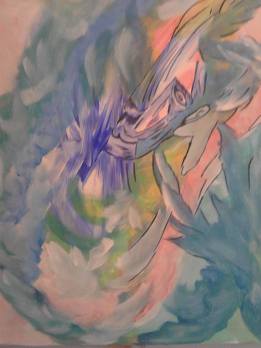 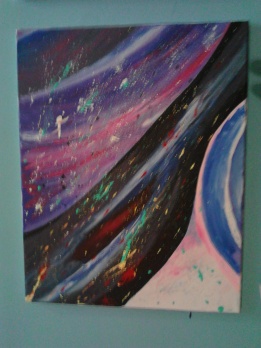 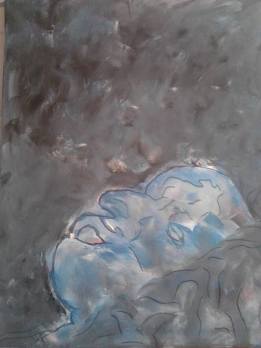 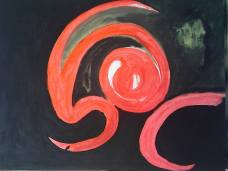 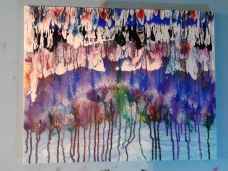 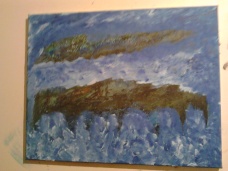 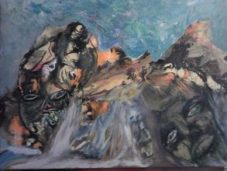 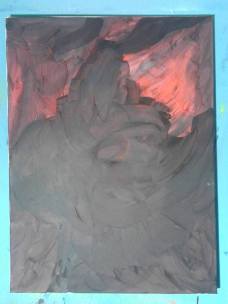 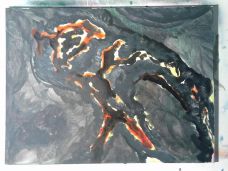 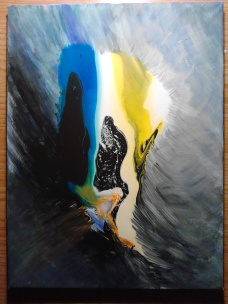 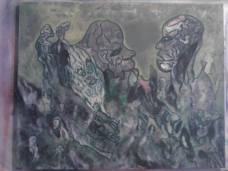 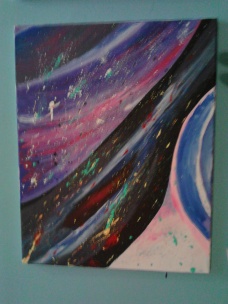 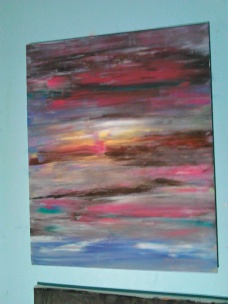 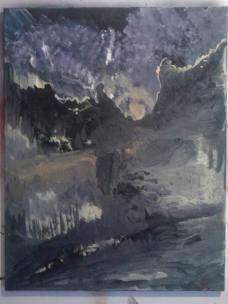 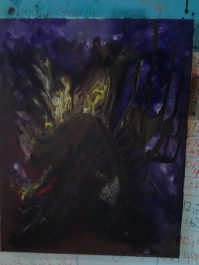 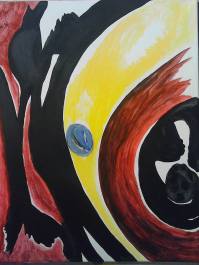 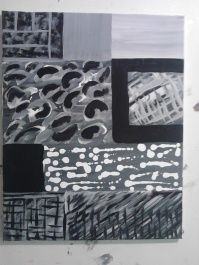 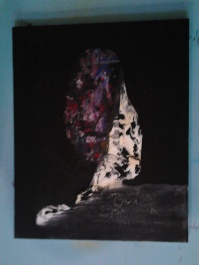 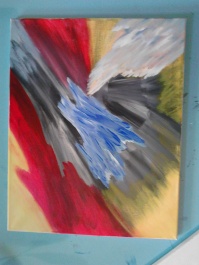 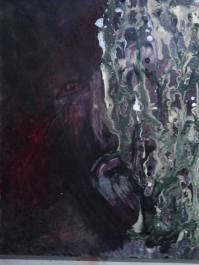 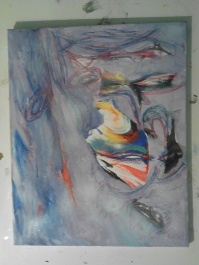 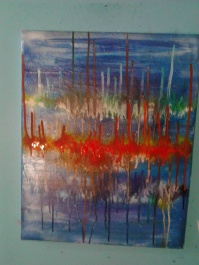 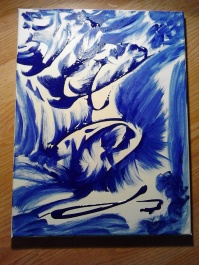